Have you always wanted to start weightlifting but maybe felt a little intimidated by it? Or unsure of where to start? Well, we have a solution – beginners classes of weightlifting! First of all the best place to start is just to start.

Whether if you’ve never picked up a weight in your life or have tried on and off but never found your lifting joy, this class is for you. Lifting weights is a lot of fun, constantly humbling, it builds strength and character. I hope these tips inspire you to get into the gym and give it a try, no matter where you’re starting from.

Weightlifting is for everyone, so what are you waiting for?

When you here people talk about “weightlifting” often they’ll be referring to the sport of Olympic weightlifting, covered during Olympics. The Olympic lifts are the snatch and the clean and jerk. Both are ground-to-overhead movements in which the barbell travels from the floor to a locked out position overhead to finish the lift. The sport of weightlifting has been around a long time but it’s rise in popularity over the last 5 or 10 years is in large part due to the inclusion of these lifts in the sport of CrossFit. Thats why we have Weightlifting in our gym, because it compliments CrossFit classes.

Powerlifting on the other hand, includes the squat, bench press and the deadlift, none of these move vertically overhead. Powerlifting movements are used in both CrossFit and in Olympic lifting for training and building strength, power and speed to improve the snatch and clean and jerk. All of these movements are highly technical and a Science unto themselves but that doesn’t mean they’re not accessible to anyone and everyone. Our Weightlifting class incorporate Powerlifting moves, to supplement training program.

Olympic lifts are done with speed and explosiveness while powerlifting is often performed at a slower tempo due to the very heavy weights being moved. We don’t really need to be concerned with the technicalities of powerlifting versus weightlifting but know that with a little practice and instruction, all of these movements can be safely be performed by beginners.

WHAT ABOUT STRENGTH TRAINING AND BODYBUILDING? 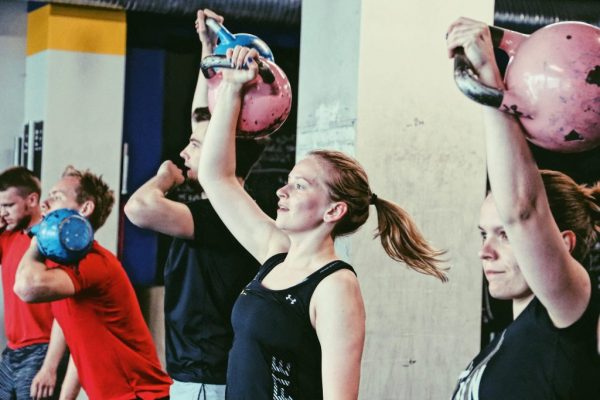 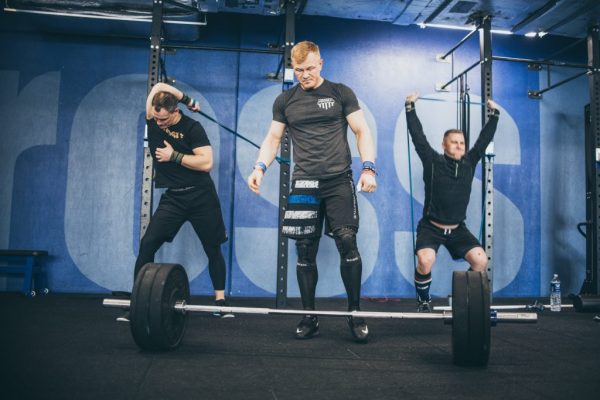 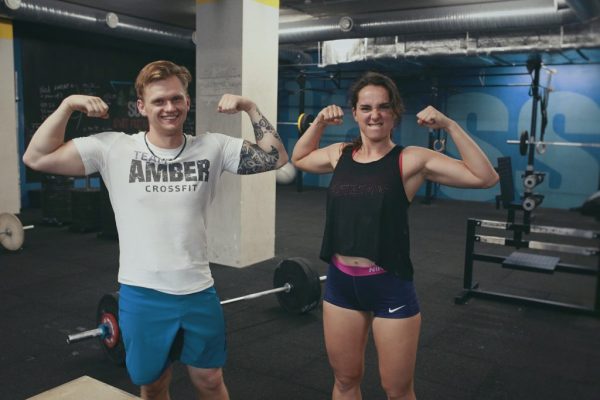 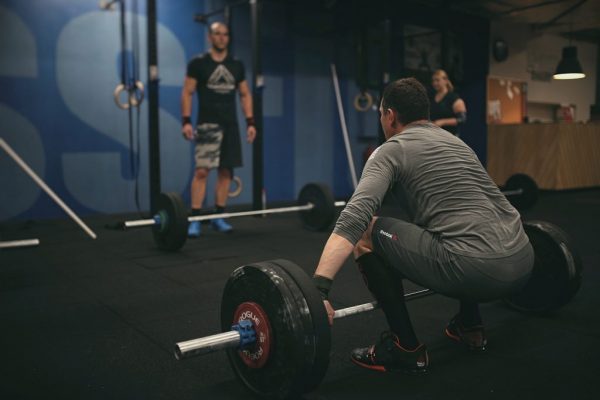 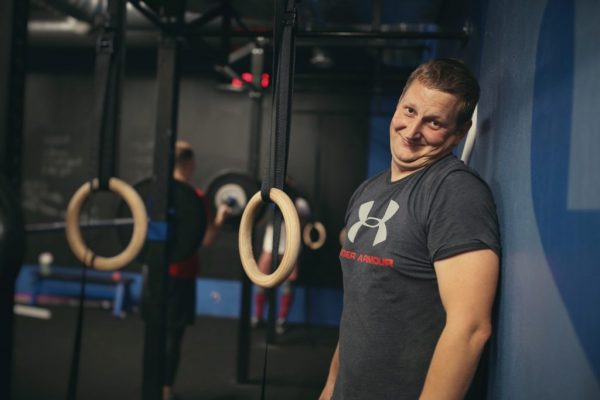 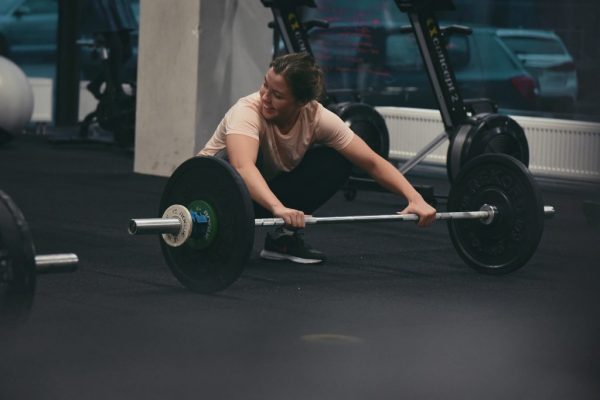 We use cookies on our website to give you the most relevant experience by remembering your preferences and repeat visits. By clicking “Accept All”, you consent to the use of ALL the cookies. However, you may visit "Cookie Settings" to provide a controlled consent.
Slapukų nustatymaiSutinku su viskuo
Manage consent

This website uses cookies to improve your experience while you navigate through the website. Out of these, the cookies that are categorized as necessary are stored on your browser as they are essential for the working of basic functionalities of the website. We also use third-party cookies that help us analyze and understand how you use this website. These cookies will be stored in your browser only with your consent. You also have the option to opt-out of these cookies. But opting out of some of these cookies may affect your browsing experience.
Necessary Always Enabled
Necessary cookies are absolutely essential for the website to function properly. These cookies ensure basic functionalities and security features of the website, anonymously.
Functional
Functional cookies help to perform certain functionalities like sharing the content of the website on social media platforms, collect feedbacks, and other third-party features.
Performance
Performance cookies are used to understand and analyze the key performance indexes of the website which helps in delivering a better user experience for the visitors.
Analytics
Analytical cookies are used to understand how visitors interact with the website. These cookies help provide information on metrics the number of visitors, bounce rate, traffic source, etc.
Advertisement
Advertisement cookies are used to provide visitors with relevant ads and marketing campaigns. These cookies track visitors across websites and collect information to provide customized ads.
Others
Other uncategorized cookies are those that are being analyzed and have not been classified into a category as yet.
SAVE & ACCEPT
Another PushPress Powered Gym - v.1.6.6